Home
Tarot
My Experience with Tarot
Tweet Pin It

My tarot career began at the ripe young age of 18 when I started researching witchcraft.

My tarot career began at the ripe young age of 18 when I started researching witchcraft. Coincidentally a New Age shop had just opened up in my home town that featured crystals, clothing, incense, books, and tarot decks. The tarot deck that I gravitated toward first was the Ancestral Path Tarot. At that time I knew very little about Magick and had not yet chosen my path. The Ancestral Path Tarot featured a variety magickal cultures including Egyptian (wands), Arthurian (cups), Japanese (swords), and Native American (disks). Each card is beautifully designed and illustrated allowing for a genuine experience.

My next deck was the Hermetic Tarot. By that time I had chosen the Hermetic tradition for my spiritual development and so started living and breathing it. The Hermetic Tarot is very similar to the classic Ryder-Waite deck accept that is entirely black and white. Though the illustrations are remarkable, the lack of color failed to drive in their usefulness for my needs.

Finally, I settled on Aleister Crowley’s Thoth deck. What first struck me was the vast and colorful artwork that still hypnotizes me. In fact, the artwork was designed by the Lady Frieda Harris based on the inspiration and long occult experience of Crowley. However, it is not my intent to go over the history of the esteemed characters as has already been done many times. This article is about my experience with the cards.

I purchased the cards at Borders Books on Washington Street in Boston. I would frequent this shop once a week while on business in the area. What attracted me was it’s extraordinary occult book section which populate 2 large 2 sided shelves which seemed so out of place for a corporate chain store. Yet there it was. And further, there they were. I had already read a good many of Aleister Crowley’s writings; they are almost required reading for anyone with ambitions toward Hermetic Magick. The Tarot too, is required reading.

The Tarot’s primary purpose is not divination; it is a holy book. But unlike most other books, the Tarot is a living book whose very pages can move. This is because it is a book for a moving world. It has no beginning. It has no end. Thus is the appeal of this book. In fact, this is why it has become synonymous with divination. Because it has no beginning or end, each page is a literal reflection of all of Creation. In a way, the Tarot is the instrument of Creation to communicate with us.

Thus I am completely faithful to the cards that come up. I see the world around me as a reflection of myself. When I pull a card, I am looking into a mirror. But this mirror allows me to become one with all Creation. When I draw a spread I am uniting with Creation. It is a choice. I decided to believe this.

Before I believed in the cards, I would be too concerned with the probability of each card coming up. There were other causes. It was probably the result of the way I shuffled multiplied by every shuffle since I bought them. Maybe it had to do with imperfections on the cards surface. When I’d randomly choose a card, maybe I chose the wrong card. Maybe I even shuffled wrong! Lunacy.

I had the misfortune to be college student with ambitions of being a physicist. I even got a degree in it. I fully believed in physics. In fact, I still do believe in physics. The funny thing about physics is that it teaches us the known laws of the Universe. Alternately, it also reveals how little we really know about the universe. My professors would answer several of my questions with the words: “I don’t know”.

I realized that we don’t live in a world of fundamental order. Instead, we create order from the apparent chaos that actually exists. The very act of creating order affirms its reality. Order is thus born from chaos. Our creation of this order reflects what we see; thus order mirrors chaos. Chaos/Yin and Order/Yang. When I look at the cards I am order, and desire to know Chaos.

Tarot cards work for me because I establish the order of belief. I believe in them and their messages to me. Thus, I am able to bring order from chaos. The Tarot has taught me many valuable lessons. If we make a layout with specific cards, we see a coming of age story that ends with the reader being born anew.

Wimsaur is an expert Tarot Reader and PsychicNetworker providing readings on Spiritum. He has a connection to Magick and helps his clients discover their path in life. Click here for more information or to get a reading now. 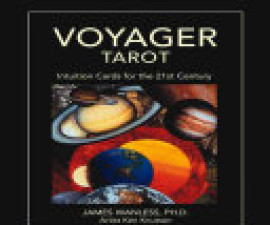 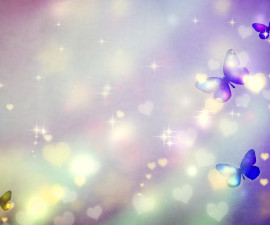 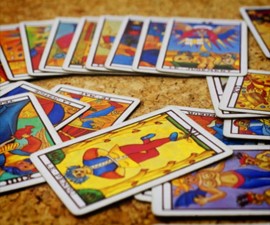 Tarot Card readings give order, they give understanding and they …
April 20, 2015
Popular 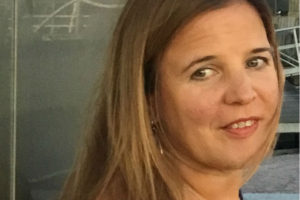 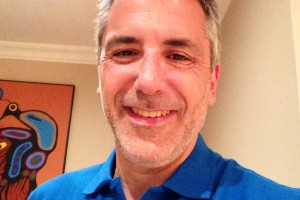