Home
Meet Your Advisor
Interview With a Tarot Reader: Oriel 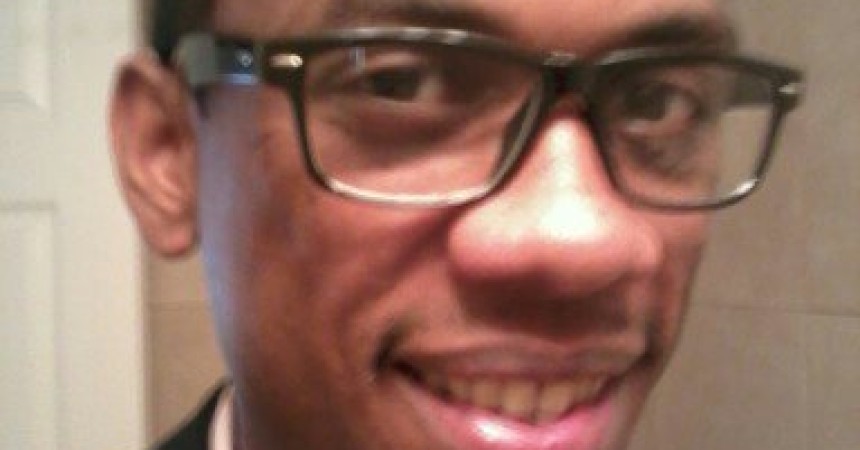 Growing up I had no clue I was ‘psychic’ and didn’t even know what it meant. Which didn’t negate the fact that I had certain intuitive abilities however. I could hear other people’s thoughts for instance which scared the heck out of me as a child. But what scared me even worst was when people would tell me they could hear mines. I discovered that I am telepathic which means my frontal lobe energies are powerful enough to connect to other people’s minds opening a two-way transmission. I realized that because people who heard my thoughts could not the thoughts of others, it only happened when I was around.

I discovered that I had psychic abilities about 6 years ago because I often knew what was going to happen before it actually did. Frequently I’d have dreams that manifested the next day or at some point throughout the week. Other times I thought it was deja vu when I would get certain premonitions about things as they would occur.

I later realized that my mother is a powerful psychic and so is my aunt. However due to their religious beliefs they always thought god was revealing things to them rather than knowing they were gifted. Which is why it took me so long to realize that I was. However I came know that psychics were real and often sought the advice of them throughout my adult life. Almost every psychic I ever spoke with would tell me that I was psychic as well which after a while I began to see for myself.

During a reading I am able to connect telepathically with my clients. I will ask what area of concern does the client want to focus on. At which point tarot cards are used to answer specific questions and see into the clients past, present, and future. I focus on getting to the core of a problem and offering sensible advice that leads to the right solution rather it be in the areas of personal, finance, romance, or family issues. My specialty is in healing rather physical, mental, psychological, or emotional.

Are you able to turn your psychic abilities ‘on’ or ‘off’ when you want to?

I am able to turn them on or off in terms of reading people. In normal life however my psychic abilities are automatic. In order to prepare for readings I find meditation to very helpful.

The only difficulties I have faced have been from people who are intimidated by my abilities. Whats easier is that I am able to navigate through situations more efficiently. However I am not able to see my own future.

I think that everyone has psychic abilities. However I think that people get so caught up in judgments that their intuitive side tends to be under developed. I do feel that as we progress as a species our mental abilities will greatly increase. Though there are those like myself and many others who are just naturally born with the gift.

What do you like best about working with PsychicNetworkers?

I sense that the environment is one that I will grown in and gain much experience. Other than that I like what I have seen so far.

I do get readings occasionally but also do my own tarot readings as well. If there is something that I can’t see for myself then I will definitely seek outside advice. Most times it is more difficult to see past ones own choices especially those that have lessons attached to them. 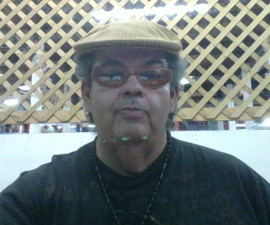 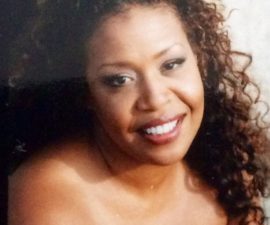 I first began experiencing dreams that would come true the …
June 9, 2016 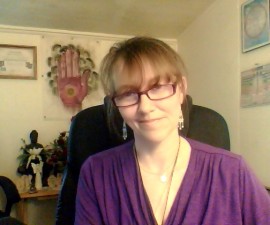 We hope you enjoy getting to know DivineAngelTarot, an expert …
July 23, 2014