Home
Meet Your Advisor
Interview With a Psychic: Mecca 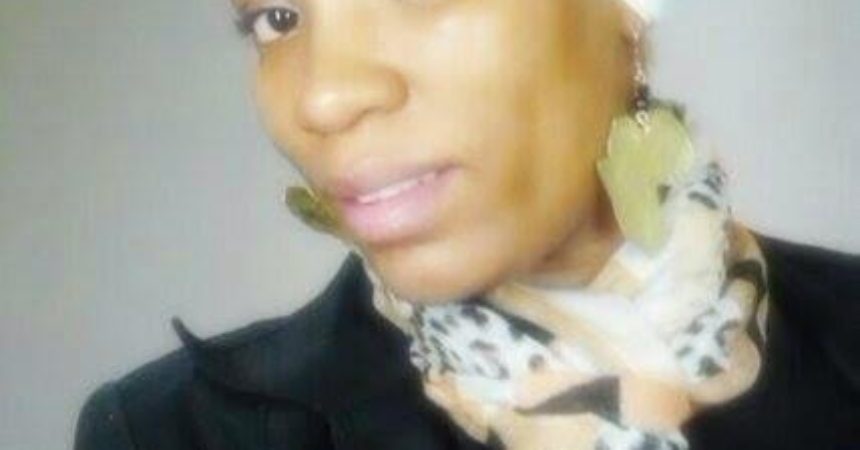 I am what I like to call a generational psychic, my grandmother, and my mother both have this gift. My mother told me that I will also have the gift in which I developed by the age of sixteen. Now although I was told earlier in life about this gift I had no idea what the experience would be like until I had a dream one night, now at the time I thought it was just a dream until I was alerted to awaken from it only to get up and experience the dream in this reality. I freaked out and called my mother and that’s when she sat me down once again to fully explain what I was experiencing. My mom passed on by the time I turned twenty years of age so I didn’t get the chance to be told about the medium side of things that kicked in very strong by the age of twenty-two. Let me just say that is the most unusual feeling I have ever had in my life, and I’m still not use to it because for years I did not know what it was, all I knew that I didn’t like the energy I was picking up because it felt like the energy was being taken away from me. I was in an area where there was foul energy my senses began to do its own thing, I began to move quickly as I could to a place to get a drink of water as soon as I got away from the place my energy went back to normal. I eventually found out that the sensation wasn’t a bad thing at all, I have used this extra sense to help people once I realized that it was not an illness. Now my oldest daughter is powerful she actually can communicate with spirits and has been able to since the age of seven the first spirit she communicated with was my mother who delivered a message to me through my child amazing because she told my daughter things that only my mom and I knew.

I learned to mediate to open up my chakra points so that it may begin to spin at a certain rate to help me become more open and receptive. When developing the third eye it has to be done in steps,you only want to open yourself up to what you’re ready to receive a little at a time. So I definitely took my time doing this. You will also find that energy is everything and to channel the energy of others can be quite draining at times, and this is when I learned to ground in order to store more life force energy, I learned this technique from my husband who just so happens to be a martial arts instructor. I’m still growing,and learning more about myself as well as the energy around me to also assist me in this process of helping others. Another great exercise is spending time in nature in meditation it’s good to learn to open your psychic centers through breathing, feeling the energy of the trees and grass to sense what type of energy thru give off, because all things are energy and everything vibrates to its own rhythm.

I use different forms of divination because for many reasons, one of those reasons is to conserve my energy when I have done a lot of readings. However when I do readings using psychic energy, I usually feel out a person’s energy my picking up on their emotions. I can feel a person’s emotions before they say a word. I think what makes me stand out as a psychic advisor is my personality, the fact that I make people comfortable with sharing their lives with me, I put them at ease by helping them to see a solution in their future that they can be happy with. I like to use tarot cards but I usually use those to read myself, I use the pendulum when I wish to confirm the energy I’m picking up on. I will more than likely use tarot only at the request of the client, however the majority of my readings are pure psychic energy.

Can you communicate with spirits who have passed on?

I can communicate with spirits, I have communicated with my mother, and one of my cousins whom I was very close to. I also communicate with random spirits I don’t know personally, they just come and ask me for help because they are more than likely stuck in limbo so for many I help them to be released. I don’t really do mediumship for others it can be a very emotional process to handle because most people have a hard time with letting go, a lot of spirits get stuck in limbo because their families are in mourning and it’s hard for them to cope with a process that I have never considered a death, due to the fact that spirits are not dead,they only left the shell that they were in. I do however show many of my clients how they can connect with their families on the other realm, it is something everyone can do. These spirits are very crafty with the way they communicate on this realm. The way it happened for me is I would either see them in the Astral realm or hear them in my head, some voices sound far away some will sound very clear. It’s more telepathic communication for me it’s really cool at times. If it’s more than one spirit trying to get through it becomes a high-pitched ringing sound or a lot of chatter, then it makes communication difficult and this is why I haven’t made it apart of the service I offer, however it is something I may decide to do later on in life once that ability is cultivated more. I have a friend who does it very well and she’s teaching me how to open and close certain channels in order to communicate better she says that I should because I have literally watched her help many including myself.

I haven’t learned to turn it on or off as of yet this ability is something that caught me off guard and I had to learn over time to embrace it. Before I begin helping people I actually use to be afraid because I didn’t know what to do with it, or why I even had it for that matter. I had to learn to treat it as a gift to help people because as a teenager I developed this ability so, I didn’t want people thinking I was crazy for talking to spirits or having visions. People in that age group would tournament other people all because they didn’t understand that I didn’t decide this it just happened. The only thing that I still work through is the draining of my energy when it comes to really low energy I’ll get very tired and have to restore my energy. I can’t be around certain kinds of music, or a group of people for long periods of time because I pick up on emotions of others very easily. Just recently a friend messages me in a panic, I instantly felt anxious as if I was developing anxiety I didn’t know where that energy was coming from until I saw the message. Once I got him to keep calm that feeling slowly went away. Although the energy can be intense at times I just go with the flow, by excepting it as a means to help people, it is a birthright for me, as well as an obligation for me to help people as long as I live or else to have such a gift would be pointless.

I know that anyone can develop their psychic abilities. It takes time but it can be done. The reason why some people are born this way or like myself develop it the way that I did, is simply because some people chakra channels are more open than others, so the key is to use different methods to open up that third eye channel. At times it could even be your diet, or the aura needs to be cleansed because the spiritual defenses are low down. There are herbs such as lavender, rosemary, and mugwort that aid in opening the third eye, and you can also use the beautiful amethyst crystal which is my favorite to use. Make sure that it’s kept charged by the sun,or moon light, it can be used by placing it on the third eye during meditation. Another one my husband taught me was mantras and yantras they can be very useful as well, because it resonate with the subconscious mind really well and this is where the psychic energy is coming from.

What do you like best about working with PsychicNetworkers?

Working on this network can be pretty cool. I meet so many down to earth people who are open-minded during their readings. I have developed some cool relationships with the callers and I get regular calls from them, they keep me updated and I pretty much continue to advise them on different ways they can move in relationships and finance, I have helped many to reclaim their lives again and for me that’s my reward.

I do get readings for myself from my spiritual mother who is also my seer and who has trained me over the years. As the saying goes others can see you best when you can’t see yourself. She is the only one I trust with looking into myself because she had watched me grow and know me very well like a second mother. I am grateful for her, she has helped me as much as I have helped others.

I have to say this journey has been a divine one for me over the years. I would encourage anyone who realize they have this gift to not be afraid but to own it and use it to the best of your ability. There are so many people who could really use the guidance of a seer to assist them. Here you will get the quality and accuracy you’ve been looking for we’re only a call away 24 hours 7 days a week. I can be reached through out the day and mostly at night so don’t hesitate to call me so we can begin to change your worries into solutions. 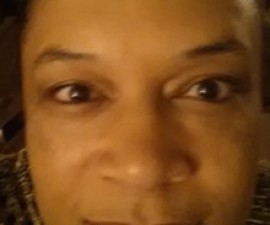 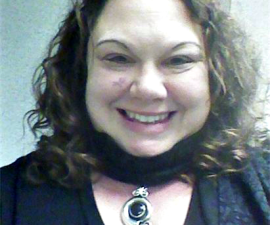 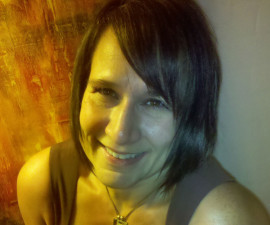 Get a reading with this expert on the TalkPsychic.com telephone network.